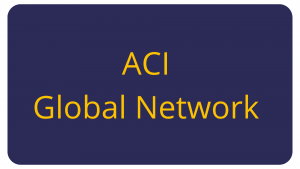 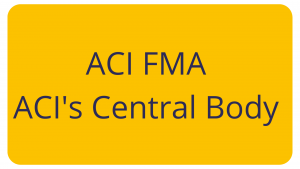 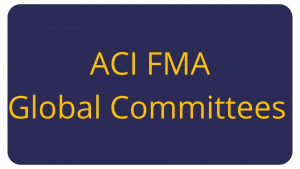 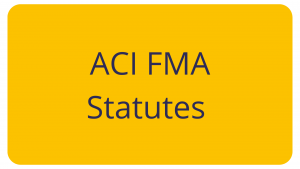 ACI In The World – ACI’s Global Network of National Associations

The ACI UK is part of a network of 59 like-minded national associations worldwide serving their local market professionals in the same way ACI UK does.

Supporting the efforts of all the national associations is a central umbrella body, ACI Financial Markets Association (or ACIFMA).

The ACIFMA governance structure is centred around a Management Board. The Management Board runs the ACIFMA internationally, with members elected by the ACIFMA Council. It is comprised of the Chairperson, the Treasurer, a Representative of the ACI Committees / Working Groups, a Legal Advisor (non-voting member) and five Board members representing each of the ACIFMA Regions.

The ACIFMA Council is the global governing body that oversees all activity, and is comprised of National Association presidents and secretaries for each of the member countries.

The Management Board has created three main committees to oversee the most important components of ACIFMA:

– the Foreign Exchange Committee, oversees ACIFMA’s view of major issues in the foreign exchange markets; and

– the Board of Education is responsible for the integrity of ACI’s suite of professional qualifications and code of conduct e-learning attestation platform.

The Management Board also benefits from the work of the Audit Committee and of the other ACIFMA Working Groups.

The rules of the ACIFMA with regards its purpose and principles, membership, national associations, Management Board, governing laws and jurisdiction are set out in the ACI Statutes.